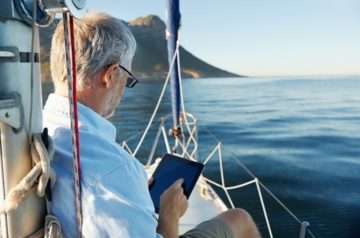 Ahoy there. Aye, matey. Ah, what it is to be a sailor; to sail the world wide open seas. Time was (and unfortunately still is to crazy people), you can sail to the end of this earth – which was flat, they said – and drop right off. But only only need gaze at a glorious sunset over the fine ocean at earth’s majesty and what wonders She holds on the great beyond.

My first recollection of being on a sailboat was in Mexico, at all of 12; precocious little me leapt into the ocean, fear be damned – and came face to face within a few metres of a Hammerhead shark. It’s a strange thought to have at 12 – “I’m going to die” – but I can empathize with the pour souls lost at sea today thanks to Hurricane Dorian. Some of which, we’ll never hear from again.

So no matter your political alignments, ailments, plans for the future, one dream anyone has is to just get on a boat and go. Somewhere, anywhere that isn’t your current dead-end job in a cubicle. So if it be your pleasure, here are a few tips for summer boating – be it the wide open Tom Petty once so gracefully sung of or just a day or two out with the boys/girls.

Here are nine summer boating tips to have fun and stay safe:

This should kind of go without saying, as being behind the wheel of anything whilst drunk just sounds like a terrible ideas, but too many boating accidents have been cause by tomfoolery on deck. Too often, a crew member had a few and crashed ashore. This sort of behaviour has resulted in oil spills, so imagine what it could mean to the party you’re hosting. It’s also, in some areas, very illegal, so unless you’re in international waters…

Everything your mentor taught you as a boating man applies daily on the open sea, such as having life preservers, flare guns and even non-perishable goods on hand in case you get in the path of a disaster. With boating, prepare for the worst, hope for the best.

A horror movie trope is that one is caught by their hair or extremity in a propeller attempting to make a dash for it. It’s extremely important you practice safety around the propeller. Alert other passengers of the location of the motor, watch for small children and never, ever, start it up before everyone is accounted for.

4. Create a Dock and Dine

Should you happen to have friends with boats or meet some on the lake, make an occasion of it. Throw parties on the pier where you and yours can intermingle, come aboard, throw barbecues, whatever your budget and freedom allows.

If you want a good scare, this a particularly fun idea. Set up a projection booth and sit, on a raft while Steven Spielberg’s classic plays. Austin, Texas does it once a year and, for those who brave the lake water through the terror of the film, there’s no experience quite like it.

So you’re super-rish, you look like Cary Grant and you’re dating Marilyn Monroe. Or so is the theme of whatever party you throw aboard you’re gorgeous yacht. Join a yachting club, co-mingle with other owners and see what’s a trending theme, then set up a party of your own.

Well, be careful, as you’re sitting atop a load of wood and gasoline, but as the very funny “I’m On a Boat” music video by The Lonely Island pointed out, flipping burgers is always better than being stuck at a store flipping copies.

Sure, your boat is already one gigantic party cruise, that that’s no reason it shouldn’t be pristine. Keep mosquitoes off with spray, apply sun tan lotion, don’t worry about the Vitamin C as nature seems to be taking care of that. In general, a healthy boat is a welcoming boat. No one wants to come aboard My Ex-Doormmate 2000.

If you love exploring the open seas, there’s a good chance you’re into nature. As such, be it birds, fishes, trees, the water provides endless natural entertainment. Enjoy what you will, as you will. Keep a log and record different flora and fauna you see that your friends may never get the chance to. The world is seventy per cent water, after all. And human always wants to conquer, or at the very least observe.

11 Things to Do in London Ontario for New Residents 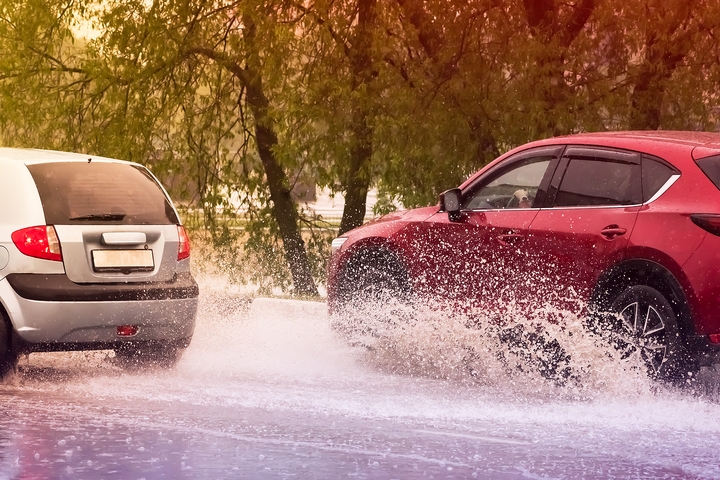 The girl who simply loved to write 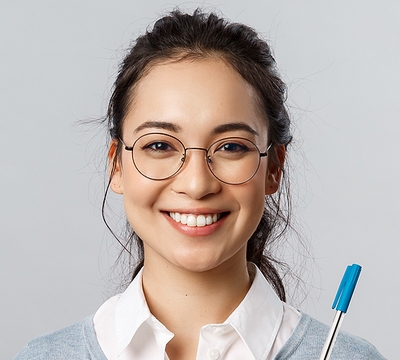 Anne Thimble is a self-published author, hoping to capture the attention of a bigger publisher for her next novel. When she isn’t dedicating all her free time to writing, reviewing, and thinking about her story, Anne also writes on a freelance basis.

The life of an aspiring writer trying to promote herself is tough, especially on a meager salary. Anyone interested in a quick, versatile author with an extensive writing history, please contact Anne for more information on her rates and availability.